Our chauffeur will receive at airport and transfer to hotel Rest of the day at leisure. Overnight stay at hotel in Delhi. 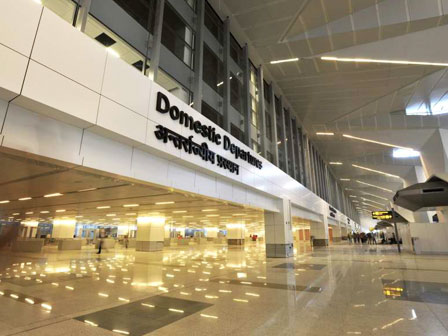 After an early breakfast depart Delhi for Agra by the same vehicle and driver arriving at hotel by afternoon. After settling down in hotel depart for sightseeing of Agra city to visit:- TAJ MAHAL AND AGRA FORT Return to hotel for overnight stay in Agra. After an early breakfast depart Agra for Jaipur by the same vehicle and driver, stopping enroute to see the famous deserted city of Akbar:- FATEHPUR SIKRI: (37 KMS) This is the first planned city in Indo Islamic architecture built by Emperor Akbar. He made a bare-foot pilgrimage to seek the blessings of Sufi Saint Sheikh Salim Chisti who lived here. The Saint prophesied the birth of three sons and soon after was born Price Salim, later to become Emperor Jehangir. In gratitude Akbar decided to create his imperial residence in Sikri and the new capital Fatehpur Sikri (from 1570-1586 AD) came into being. The finest monuments within this area are the Diwan-I-Am, Diwan-I-Khas, Paschi Court: Private Living Library, Mariam's Palace, Jodhbai's Palace, Hawa Mahal, Birbal's Palace, Panch Mahal, Jama Masjid, Salim Chisti Tomb and Buland Darwaza. After seeing the same continue drive to Jaipur, arriving at hotel by afternoon. Rest of the day free to explore in the local market of Jaipur. Return to hotel for overnight stay in Jaipur.

After breakfast depart for morning excursion to Amber Palace by the same vehicle and driver. AMBER: It is a fascinating blend of Hindu and Muslim architecture. Built in 16th century by Raja Man Singh, it sprawls on the hillside. Built in red sandstone and white marble, the palace complex has some very interesting apartments. Jai Mandir, Sheesh Mahal, Sukh Niwas and Ganesh Pol are some of the prominent areas of interest. The old township at foothills with its cobblfid streets and ruins of havelis provides an old world atmosphere. Return to hotel by noon time. After some rest in hotel depart for sightseeing of Jaipur city to visit:- THE HAWA MAHAL, THE CITY PALACE AND THE ASTRONOMICAL OBSERVATORY Return to hotel for overnight stay in Jaipur. After checking out from hotel transfer to airport either in Jaipur or to Delhi for taking flight for onward destination. 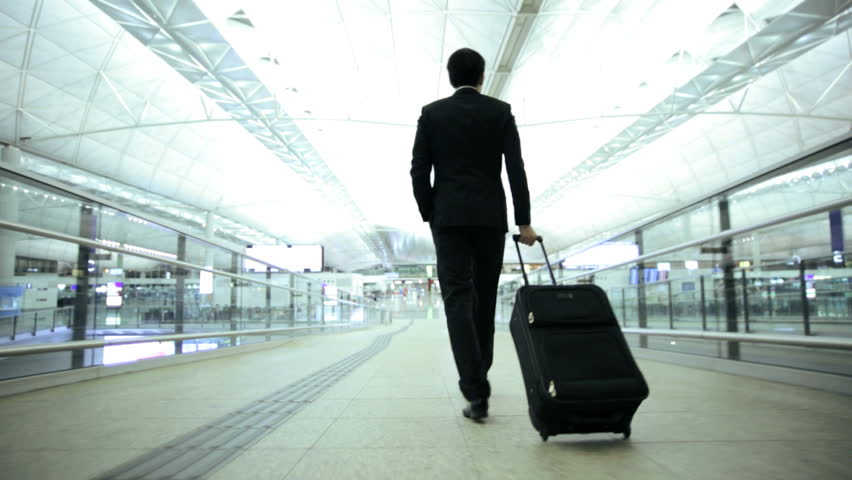 • Any Expenses of personal nature like laundry , room service , telephone , Mini Bar etc
• Any Airfare / Rail Fare
• Any other meals not mentioned in Package Cost Inclusions
• Any sightseeing places not mentioned in Package Cost Inclusions.
• Porter Charges, Pony Charges , Camera Fee, Ropeway fee if any
• Any other expenses incurred due to bad weather, road closure, landslides or Local Political Conditions etc.
• Supplementary charges if applicable for Season Travel
• Service Tax as applicable to be paid extra on the total Tour Price.

Thank You. Your booking have received and booking number is 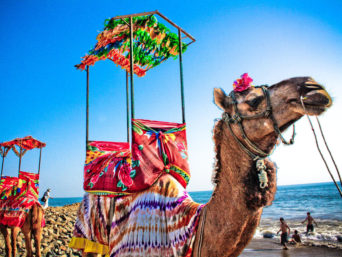 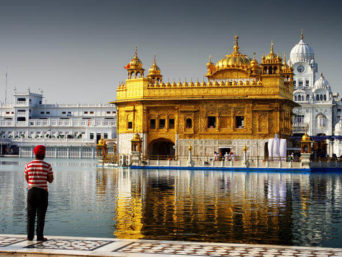 THE PRIDE OF ORISSA

Your Information will never be shared with any third party